The Accidental Teacher – How did I ever get into teaching English as a Foreign Language? 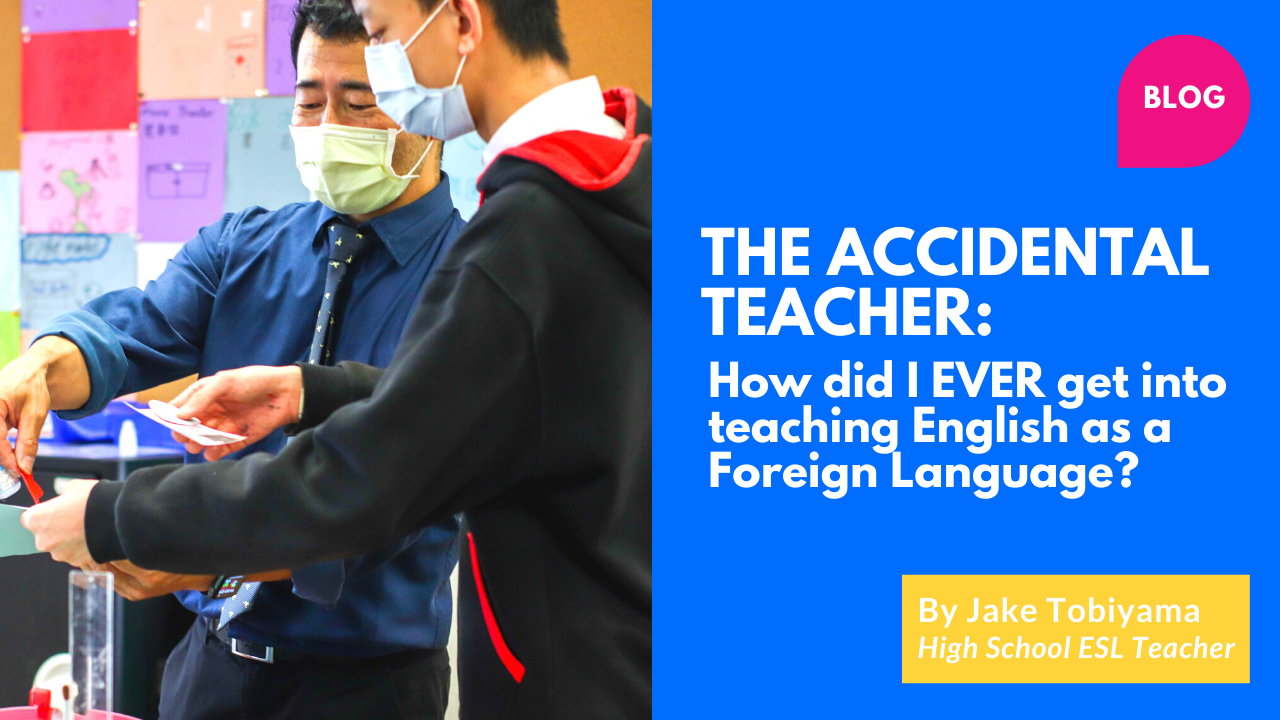 Jake, a high school teacher in our Ontario ESL program, recounts experiences living and working in Asia that led him to become an English (EFL/ESL) teacher, despite public speaking not coming to him naturally.

How did I ever get into teaching English as a Foreign Language (EFL)?

One of the skills teaching requires is the act of speaking in public. As a teenager, I was terrified of speaking in front of people. I absolutely avoided it in any way I could. In fact, I still do. Flashback to a talk I had to give in middle school on a topic I have long forgotten or suppressed into a subconscious abyss. I kept stuttering and sweating so profusely that I had to keep my prescription glasses from sliding off my damp face. Fast-forward to my undergrad environmental biology research presentation. Again, I experienced the same physical reactions to having classmates stare at me with awkward concern as I uttered more uh's and umm’s than my findings on the impact of human activities on the reproductive cycles of baleen whales.

Fast-forward yet again to my job induction training as a new corporate company recruit in Japan. Similar dilemma. Just the act of introducing myself in front of a large audience caused me to forget my name. The only difference was the English "uh's" and "umm's" were replaced with their Japanese equivalents – "ah-noh" and "ehh-to." Language proficiency was not an issue. Ironically, my state of panic was perceived as a deliberate comedic act by a repatriated "foreigner" – me. 'Oh, such a funny guy, like an American standup, neh.'

So, returning to the question of why I became a teacher, I would have to say that there are two factors that compelled me to take on a vocation that dictated certain personality traits and other natural qualities that I clearly did not possess. At least a couple that might automatically come to mind is the ability to stand in front of a group of people without disintegrating and talking coherently without imploding. But if pigs can fly…

My fascination and excitement at becoming a "salaryman" in Japan Inc. dwindled into disillusion and desiderium by my third year (a long story for another day). Like someone sneaking into the pantry for Oreos during a keto diet, I then began moonlighting at an English "school" after work. I nearly literally stumbled upon it when I slipped on a wet pamphlet advertising the school. It was promoting an English rakugo event there, to be performed by a student who happened to be a famous local rakugo celebrity.

Rakugo (落語) is a traditional form of spoken storytelling that has its Buddhist roots going back as far as the 9th century. Mantras evolved into their modern form of entertainment during the Edo Period (1603–1867), becoming more accessible to the general public. Comedians, or rakuga, perform alone and sit down on flat cushions on stage, in contrast to the more familiar "stand-up" comedy in the West. I was intrigued. To a rakugo show, I will go.

I arrived very early at the school on the night of the rakugo performance. I waited in a tiny lounge along with a couple of other people who were regular students there. We chatted in English, sharing stories and laughing at my quirky jokes about working in Japan as a North American Nikkei, someone like me with Japanese ancestry. Just before the show started, they had asked how long I was an instructor there. I replied that I was not. After a brief awkward moment of silence, they laughed and explained that they had thought I was their substitute filling in for their regular teacher who had called in sick. To this day, I do not know if these individuals had anything to do with the school offering me a job the following week. 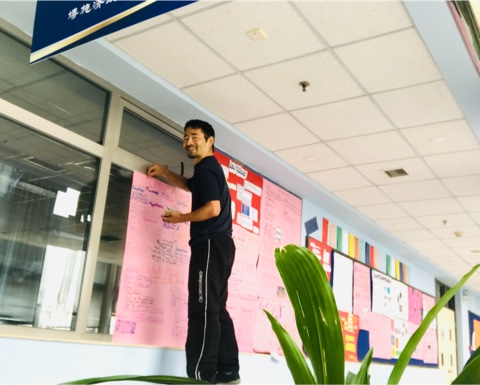 The school was a small flat refurbished into a kind of café with open-style rooms each furnished with a small round table and a set of chairs. As an English conversation instructor at "Hello Café" (a pseudonym), I was tasked to teach vocabulary and sentence patterns to facilitate group discussion for adults. They were mostly professionals seeking hobbies, distractions in life, or skills to enhance their respective careers.

The feature about my teaching that the students once remarked in their feedback, which still sticks with me to this day, was that they had discovered something new about themselves through the process of practising their English.

As weeks became months, I reclaimed my mojo and took on more students with additional evening and even weekend shifts. My students loved karaoke. An activity they often requested was singing in chorus to Frank Sinatra's "My Way," Queen's "We Are the Champions," or Billy Joel's "Honesty." Another activity that became a regular part of my lessons was reading aloud from role-playing scripts of situational dialogues that I sometimes altered to draw shy giggles or boisterous laughter. The feature about my teaching that the students once remarked in their feedback, which still sticks with me to this day, was that they had discovered something new about themselves through the process of practising their English.

Over the next two to three years, I persevered to balance my day job with my EFL moonlighting and part-time university studies. By my sixth and final year of working as a corporate "suit," I had obtained a secondary school teaching diploma and was introduced to my first teaching job by a former student at "Hello Cafe," thus launching my high school teaching career in Japan. It was an exciting new chapter in my life in Japan. I had transformed from an extremely introverted, spotlight-evading soul seeker to, well, a somewhat less introverted, spotlight-evading soul seeker. And at the age of 30, which today seems like a lifetime ago, I had finally felt I had found my calling in teaching, albeit accidentally. 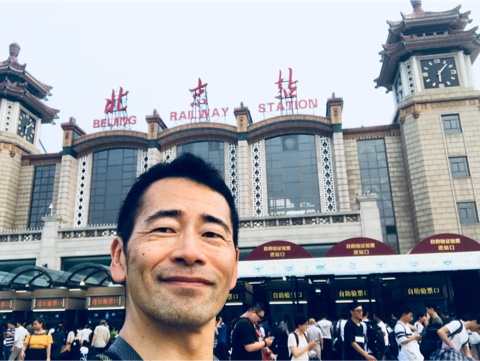 I have not looked back since. Schools have changed, along with cities and countries of residence. After 12 years as an EFL school teacher in Japan, I relocated to Australia to expand my career as a teacher of middle school science and Japanese as a foreign language. Seven years after that, I relocated yet again to China to teach science and non-ESL subjects at a couple of international schools. Then, the world coughed and sneezed. I then came to Taiwan to teach EFL (ESL) again to find some work and life balance. I am still working on that. Also, would I have become a better or more "successful" teacher had I not moved around from school to school, country to country? Possibly. Perhaps this introverted spotlight-evading soul seeker has fooled himself for too long in believing that I need to live a life of adventure and ever-changing scenery in order to grow, succeed and be content in life.

“The way must be in you; the destination also must be in you and not somewhere else in space or time. If that kind of self-transformation is being realized in you, you will arrive.” — Nhat Hanh

Oh, well. Back to my lesson planning now.

Jake was born in Kyoto, Japan, but grew up and was educated in Quebec, Canada since the age of three. He studied science and English literature at university, and later obtained a graduate degree in education. His current hobbies are currently reading up on science articles, foreign language learning, calligraphy and taking iPhone photos during holiday trips.

All Good Tales; Storytelling traditions across the world: Japan; 2018; https://allgoodtales.com/storytelling-traditions-across-world-japan/

This story was originally posted to Medium on March 21, 2021, re-shared with permission. 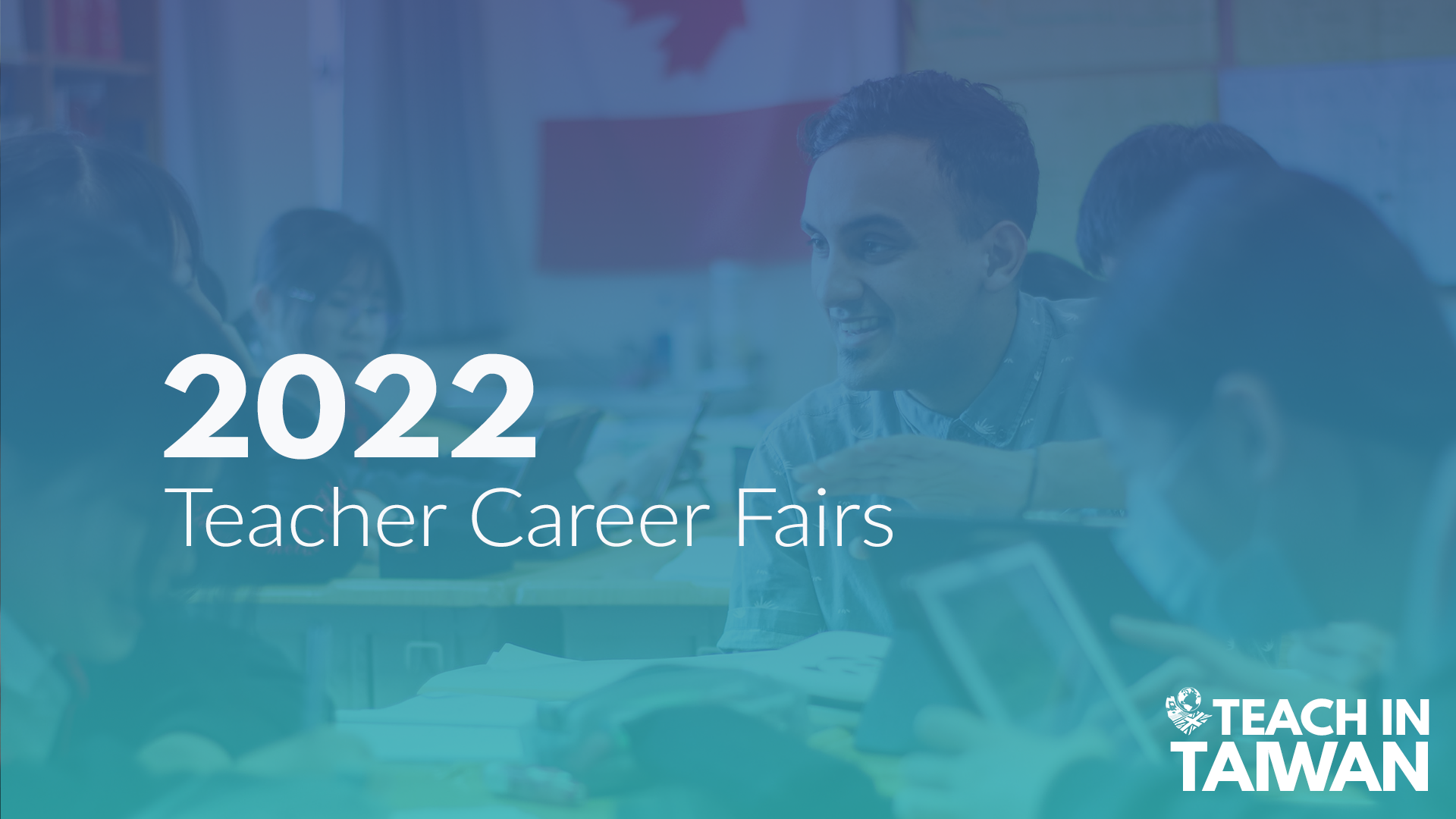 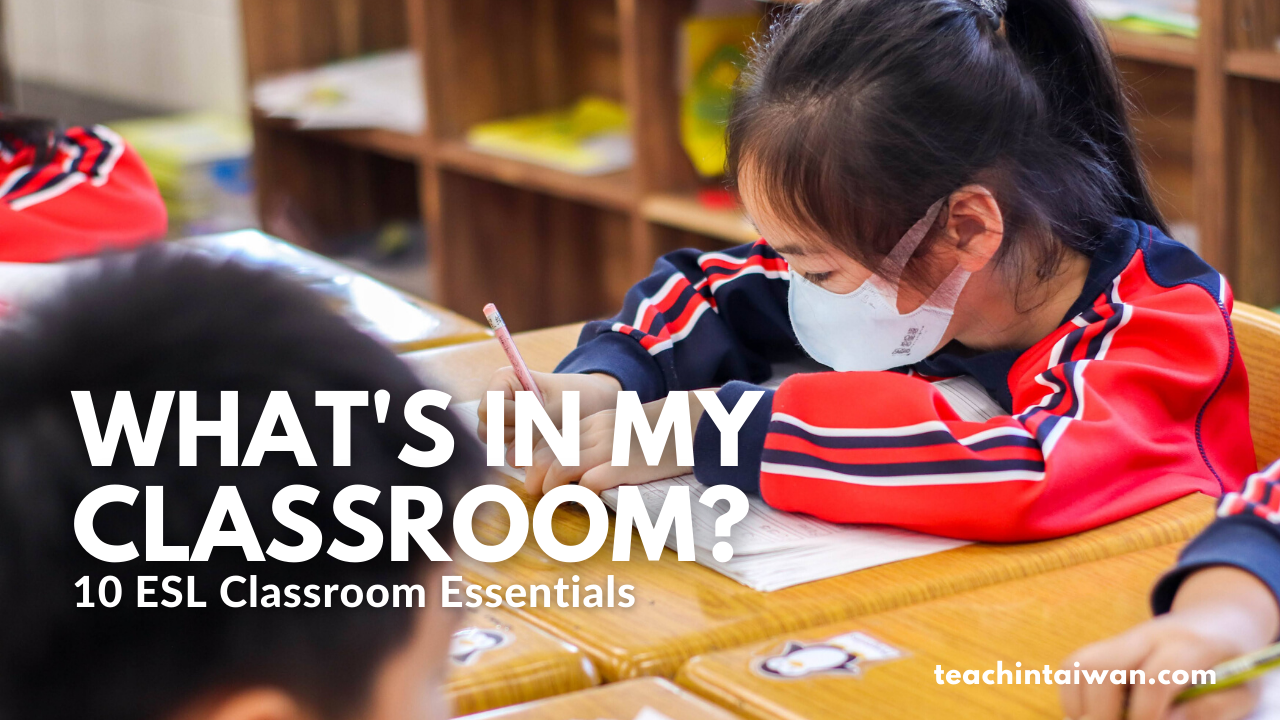 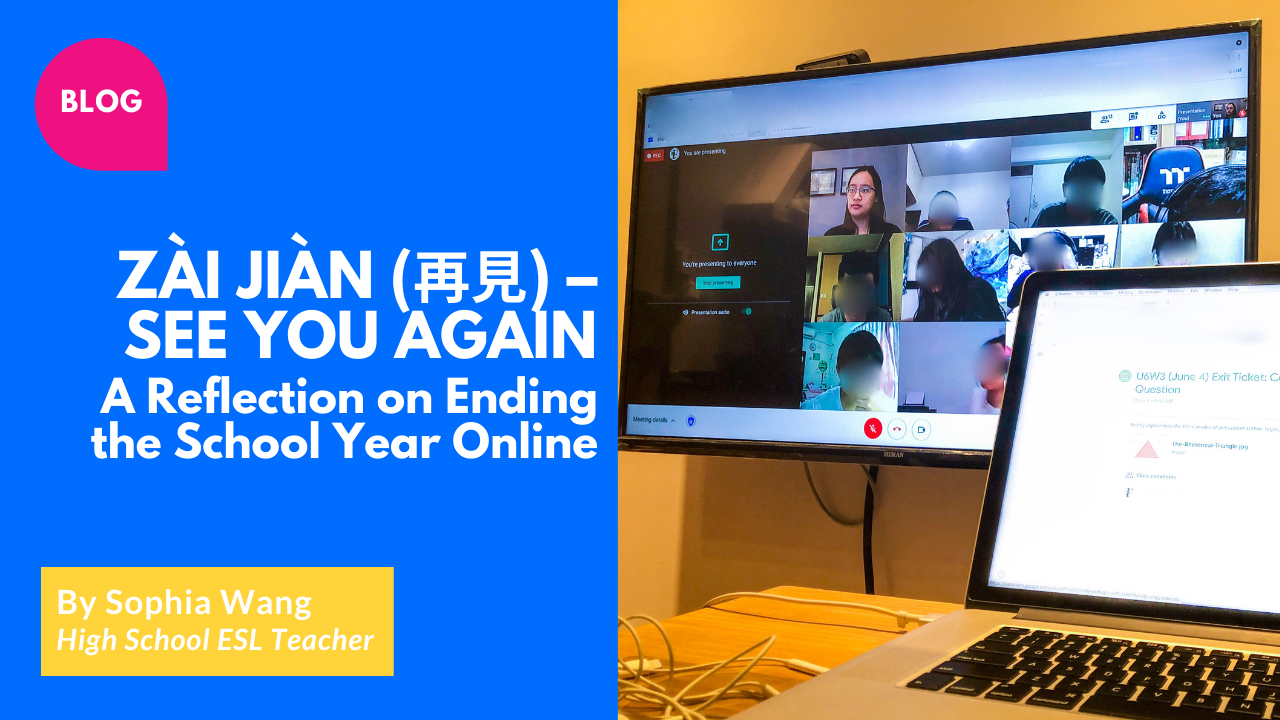 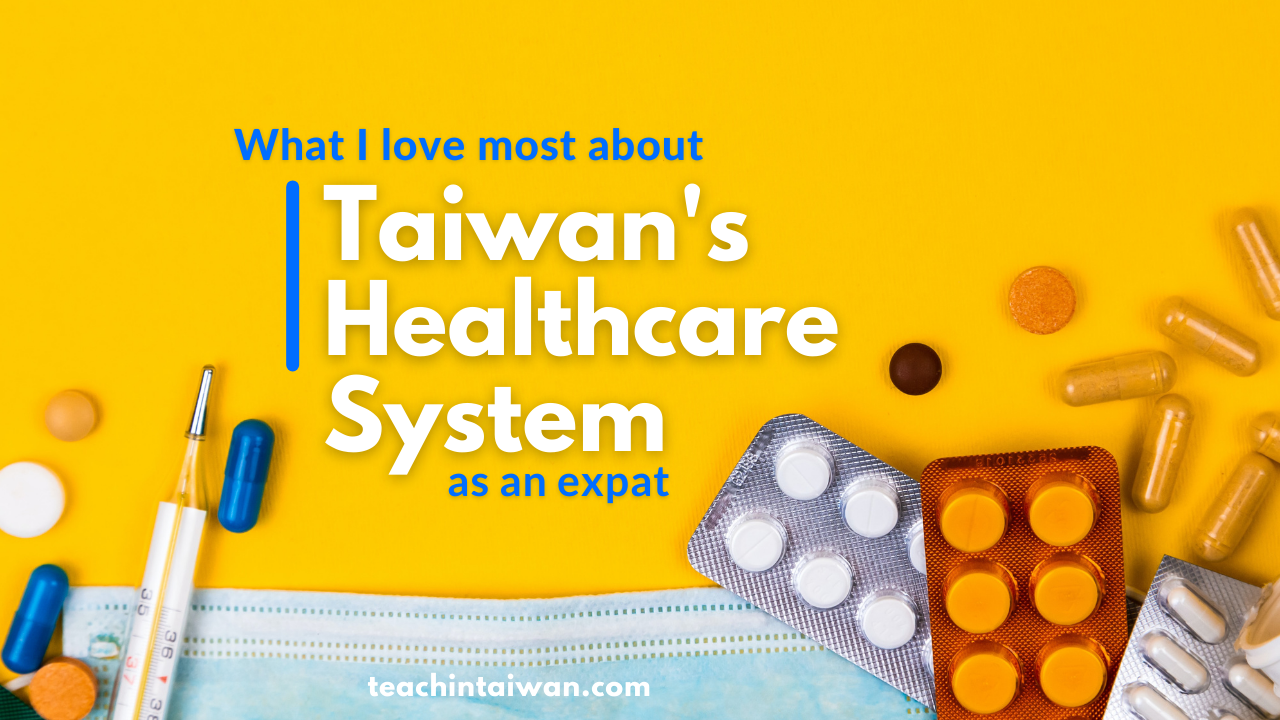 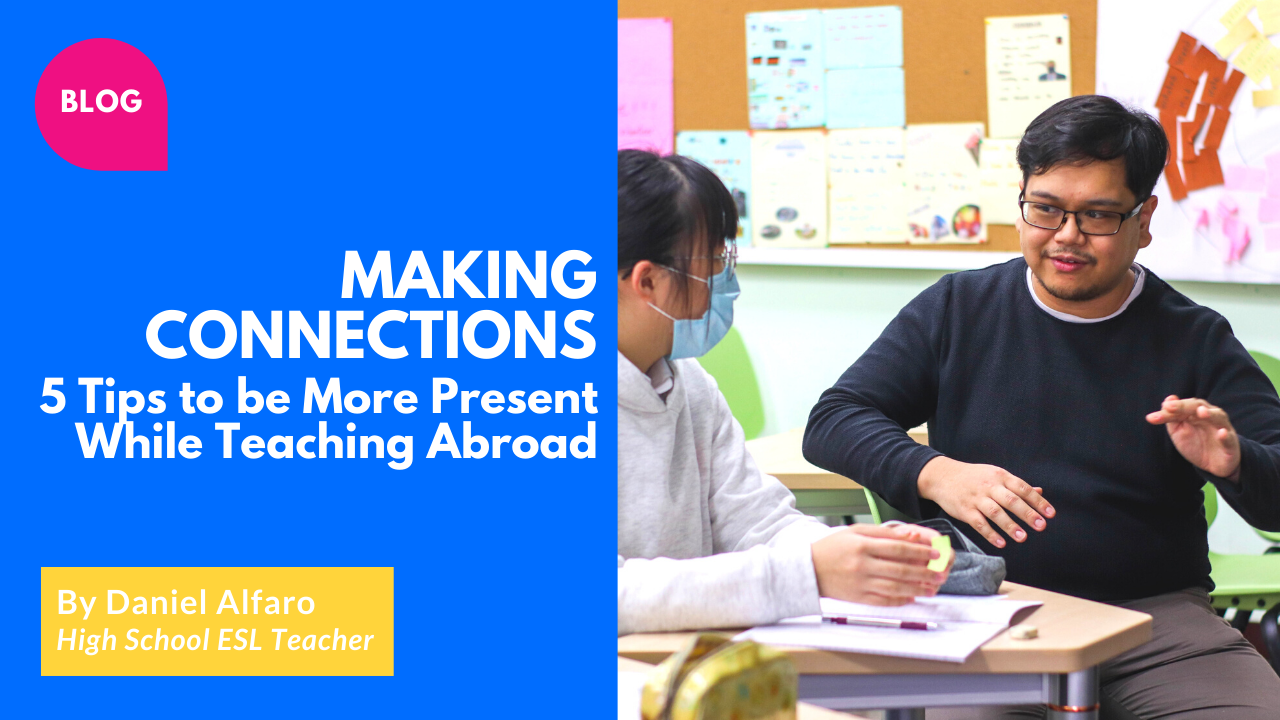