One of the most exciting parts of living abroad is discovering different aspects of a new culture. We invited our teachers to spend the day with us in Hsinchu, a city south of Taipei, for a hands-on experience making one of Hsinchu's most famous foods - rice noodles.

Through our time at Old Pot Farm, we discovered the history and origin of Taiwanese rice noodles, which were introduced when Chien Kuo and his family came to Taiwan from China in 1858. Settling in the Hsinchu region, they soon discovered the area proved to be the ideal location for the production of rice noodles, having abundant rice production, convenient water access, and monsoon winds needed for producing the noodles. Rice noodles quickly became a popular dish for hosting guests at banquets, taking Kuo from being a farmer to being a successful professional rice noodle producer. Today, nice noodles are still produced at Old Pot Farm and recognized as a Hsinchu speciality.

Our guides explained the process of making the noodles, and then we got hands on with preparing our own. Even though most of the hard work was already done for us, we had fun not only preparing our noodles, but also being able to take them home to later eat and enjoy!

After preparing our rice noodles, we also made some other traditional Chinese foods, all of which were also made from glutinous rice. The first was a green rice cake called "Caocaiguo," or "grass cake," which is a cake filled with a savoury radish filling. We also made "Anggugui," or "red rice cakes," which are pressed in molds to form the shape of a turtle. The turtle shape symbolizes auspiciousness and longevity, while the red colour represents joy and luck. With our leftover glutinous rice, we made tangyuan, which are small bals of glutinous rice usually served in soup. Traditionally, they are eaten to celebrate the winter solstice festival.

More information is available on the Old Pot Farm website.
After a delicious and filling lunch (of traditional Taiwanese dishes, including, of course, rice noodles!), we changed gears into competitive mode for a game of paintball! 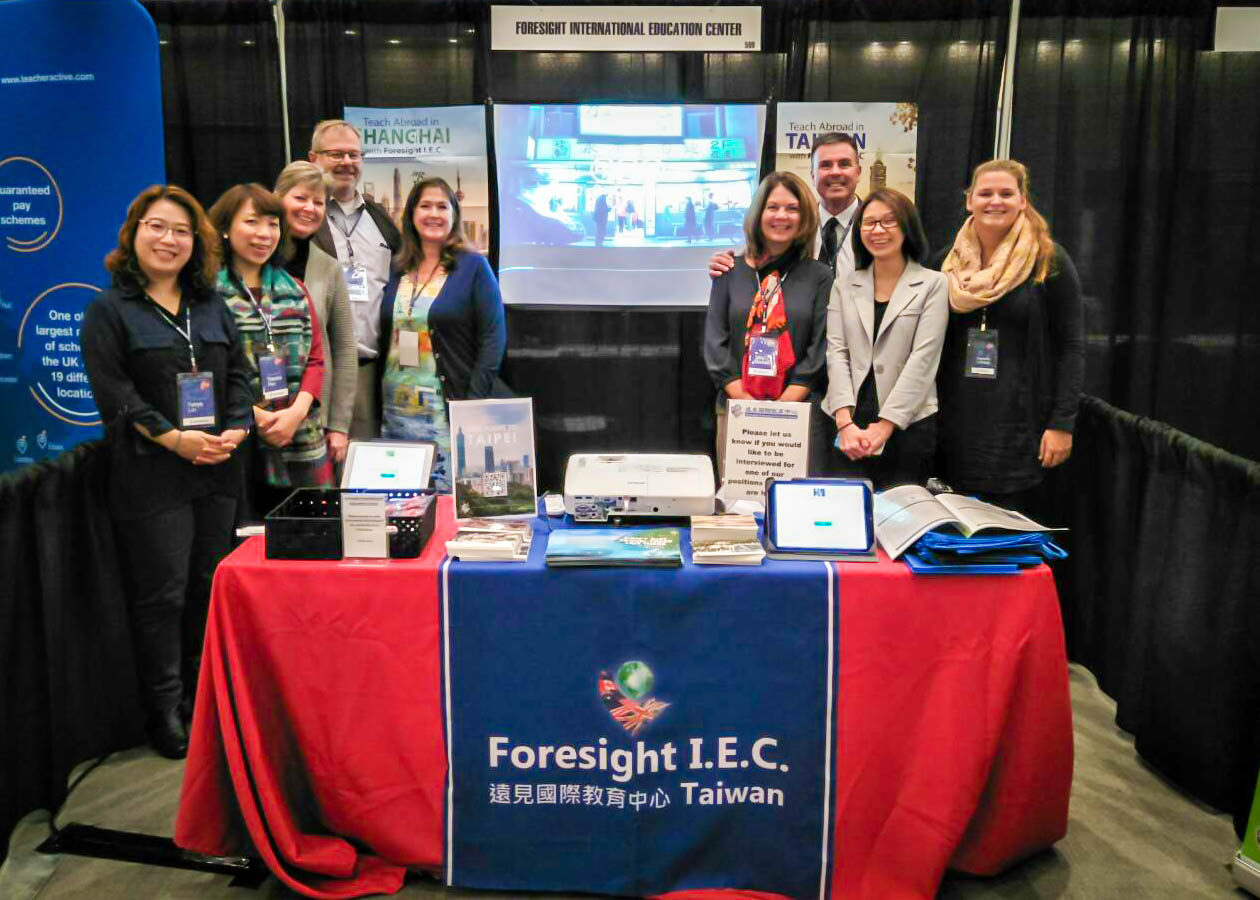 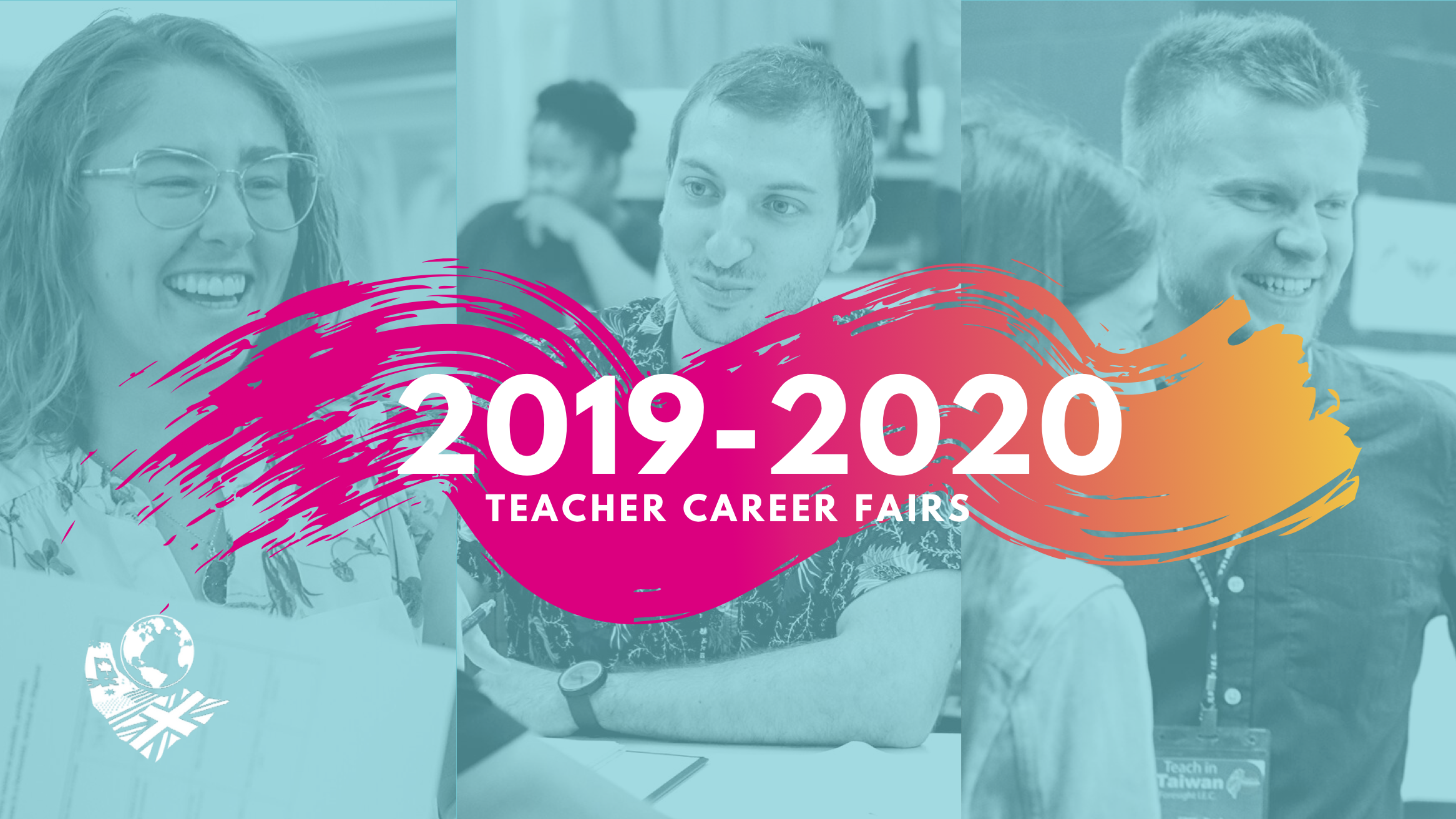 New teacher or teacher candidate? Want to learn more about your international teaching options? We invite you to visit one of our job fair booths and speak with a program principals to learn more about how teaching with Foresight I.E.C. will jump-start your career as an educator. We have full-time positions for both elementary and secondary teachers.

Canadian Teachers: Why Teach in Taiwan? 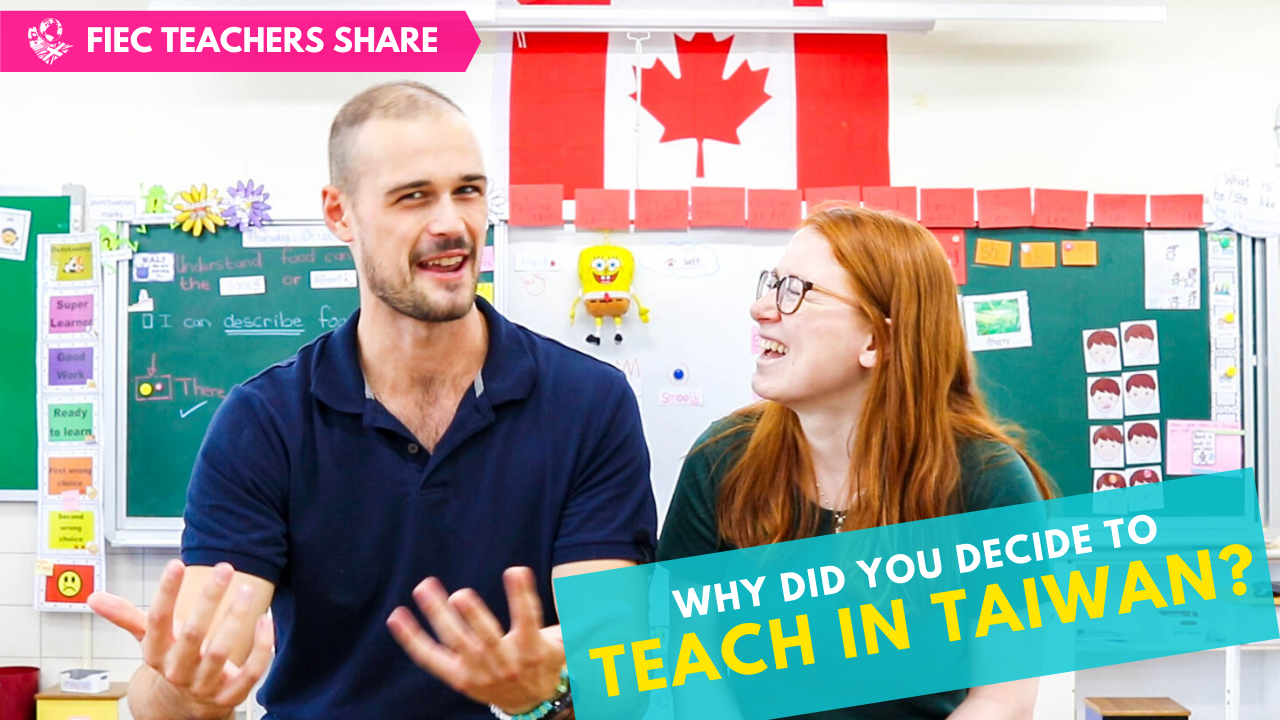 Considering teaching abroad? Why Taiwan? We asked some of our Canadian teachers and recent university graduates to share about their experience teaching Foresight's Ontario-based ESL program, and why they made the decision to teach in Taiwan. 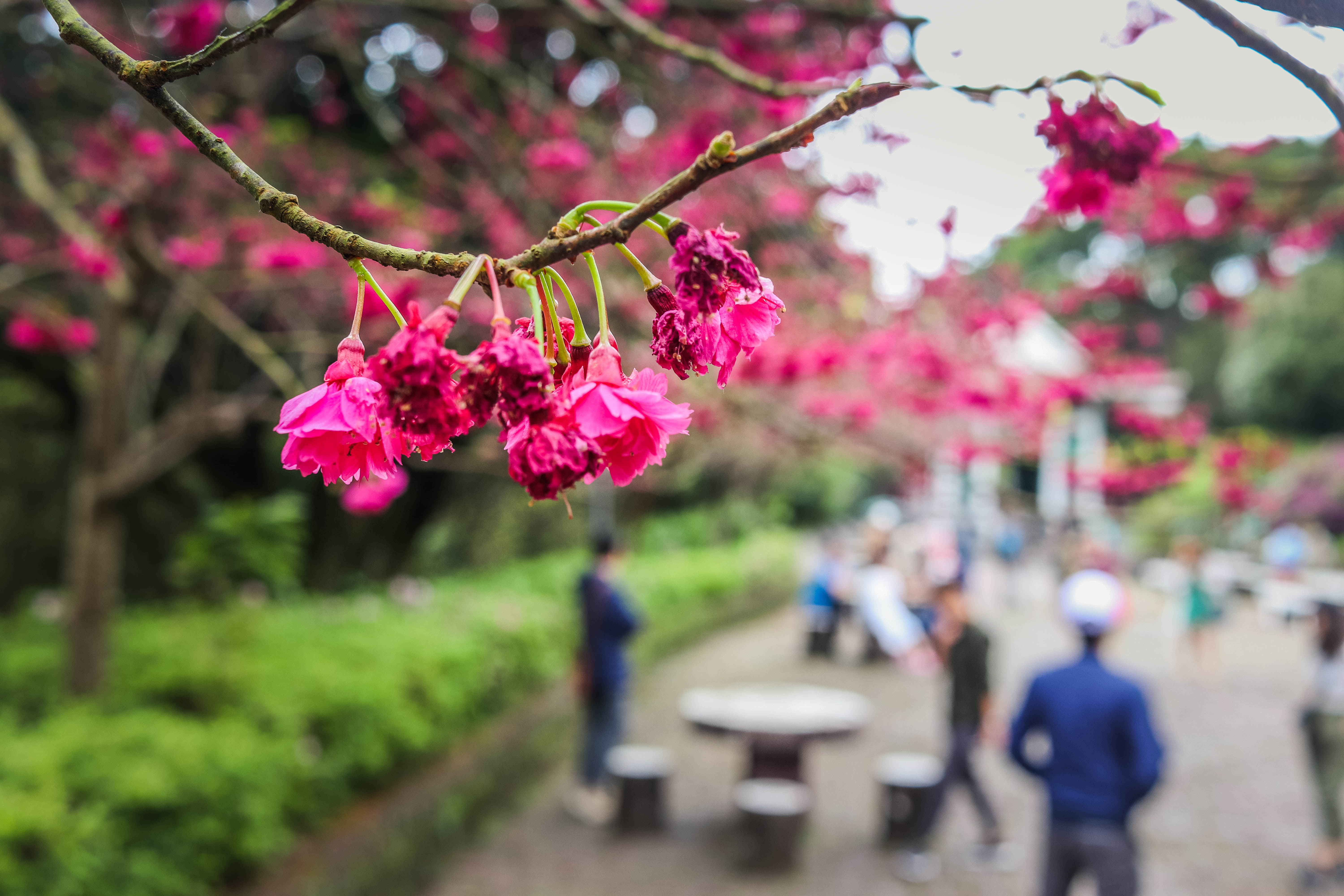 In many parts of East Asia, the emergence of soft pink and white blossoms signals the arrival of spring and the promise of warmer weather. When compared with other countries in Asia, like Japan and Korea, Taiwan's cherry blossom season arrives earlier and is longer. It’s a season that attracts many people, young and old, to the mountains of Taiwan to take in the sight of this annual natural phenomenon.

We went to an Herbal Party in Taipei!

With its vibrant culture and rich tradition, Taipei is regularly abuzz with events and festivals throughout the city for locals and foreigners alike to discover and experience different cultural aspects. Last month, we ventured out to experience some of Taiwan’s local culture together by checking out Herbal Party 2018, an event hosted in Taipei’s historical and cultural district of Dadaocheng.